Kathmandu: The Government of Nepal has formally recognized Mr. Arun Kumar Chaudhary as Honorary Consul General of The Republic of Hungary as per the Consular Commission granted by his Excellency Mr. Peter Szijjarto, Minister of Foreign Affairs and Trade of the Republic of Hungary on 17th Feb 2021.

Mr. Arun Chaudhary, Chairman and Managing Director of CG|Holdings, a prominent multi-conglomerate business house of Nepal expressed his commitment to promoting the Nepal-Hungary relation in multiple areas in the coming days. 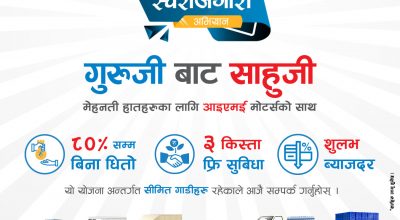 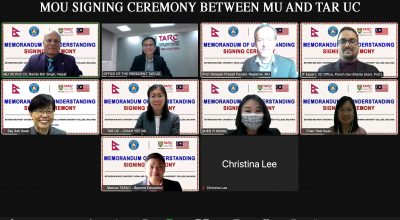 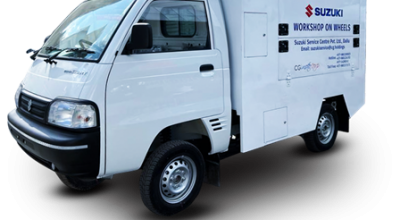 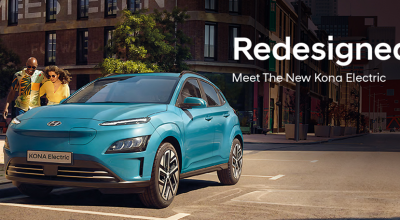 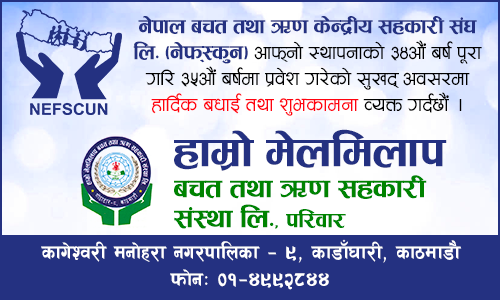 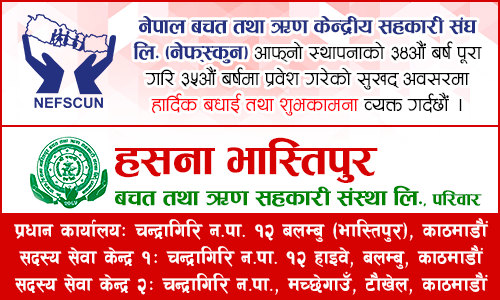 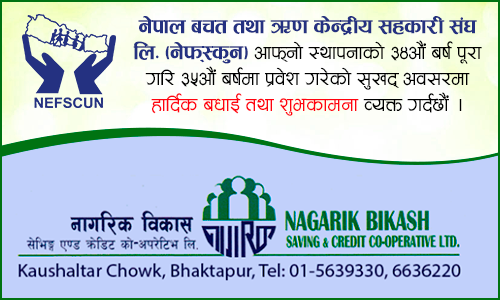