Oli appointed as 41st Prime Minister of the country President Bhandari appointed Oli as the Prime Minister under the Article 76 (2) of the Constitution after the left alliance submitted a letter of claim for the appointment of CPN (UML) Chair KP Sharma Oli a new Prime Minister of Nepal to the President this morning.

The new government has been formed after the Election Commission submitted final results of election to the House of Representatives held on November 26 and December 7, 2017, to the President on Wednesday. 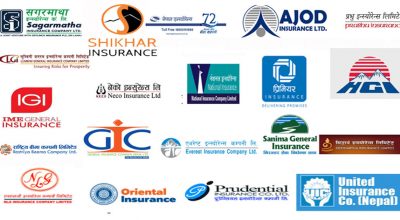 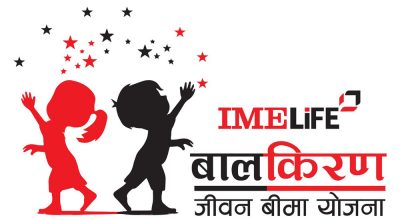 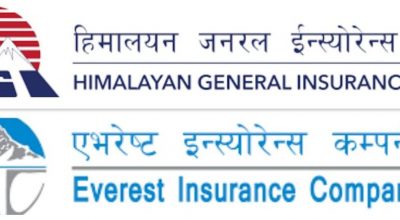